Home » The Art of Nails » What’s the Difference Between Acrylic & Sculptured Nails? 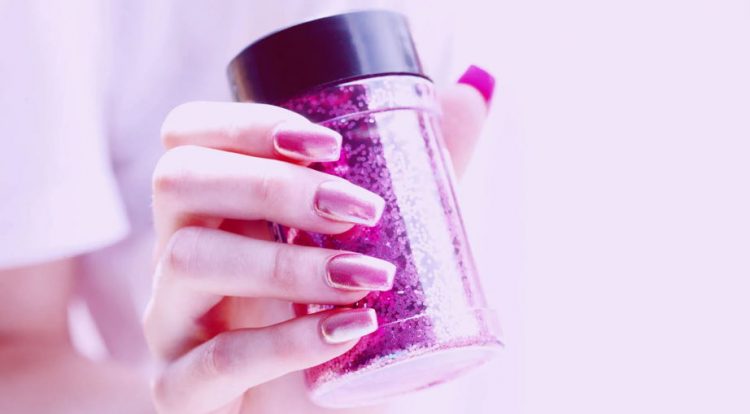 Have you ever wondered what the difference is between acrylic and sculptured nails? Both are artificial nail treatments, but they are performed using different methods. Acrylic nails are created using a mixture of monomer and polymer powder applied to the nail bed and then hardened with a UV light. On the other hand, sculptured nails use a form or mold that is glued to the natural nail and then filled with acrylic gel. So, which one is right for you? Keep reading to find out!

There are a few main differences between acrylic and sculptured nails. Acrylic nails are made from a mixture of liquid monomer and powder polymer. They’re applied to the nail in thin layers then sealed with a topcoat. On the other hand, sculptured nails are created by building up a form on the natural nail and then filing it into shape. A gel overlay is then applied to seal it in place.

Acrylic nails are more resilient than sculptured nails and can last for several weeks before they need to be replaced. They’re also less likely to chip or break. However, they can sometimes cause damage to the natural nail if not applied correctly.

Both sculptured nails and acrylic nails have their own set of pros and cons. Here is a comparison of the two:

Sculptured acrylic nails can last anywhere from two to four weeks, but this varies depending on how well they are cared for. To make them last as long as possible, it is important to keep the nails moisturized and free of dirt and debris. Regular buffing and shaping will also help prolong the life of your sculptured acrylic nails. 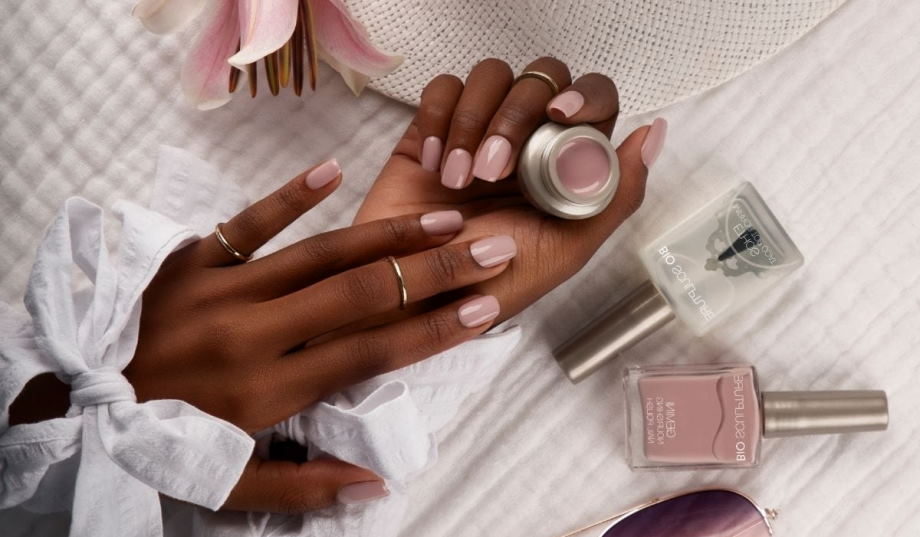 The acrylic nail is a popular method used to beautify and enhance the appearance of natural nails. Acrylics are made from a liquid monomer and powder polymer that hardens after application on your fingernails, creating an artificial extension for your natural nails. The technique involves applying acrylic gel polish over the top layer of your existing fingernail or applying tips (plastic extensions) glued onto the surface before sculpting with an acrylic mixture to create long-lasting enhancements. There are several different techniques, so if you want something specific, make sure it’s done by someone who knows what they’re doing! Don’t worry because all salons should ask what type of look, you’re after before starting any work!

If you want a natural-looking manicure, then go for classic acrylics. If it is too thick or heavy on one side, don’t worry because they can be filed down to an even thickness so there won’t appear as though something was done wrong with your nails (if anything at all). In addition, a set typically lasts up to two weeks without chipping away from its original shape – making them the perfect choice if time constraints are causing frustration during normal salon visits.